Where do we begin to express how incredible it was to travel Tokyo with Eunice and Nerine last month! I think I will start with the story about Traveler's Factory (both at Narita airport AND their Naka-Meguro flagship location).

So if you transit at Narita airport when you arrive or depart from Tokyo, visiting Traveler's Factory will definitely be a nice treat! It's like a compact version of their flagship store in Naka-Meguro but we loved seeing some exclusive items you can "only" get there.

The only thing you have to watch out is it is in the Terminal 1 which is totally different from Terminal 2. We landed at Terminal 2 so we had to take a free shuttle bus to get to the correct terminal. It's not a big deal but it could be little bit frustrating if it's not planned ahead.

Inside of the store, even though the space at the airport location is pretty limited, they had all things Traveler's Company as well as few other travel related items AND still had a really nice stamping station, which we so adored! We loved starting our travel journal with good stamping karma from Traveler's Factory:) I was able to stock up few postcards, washi tapes as well as a traveling watercolor set to kick off my Tokyo adventure! 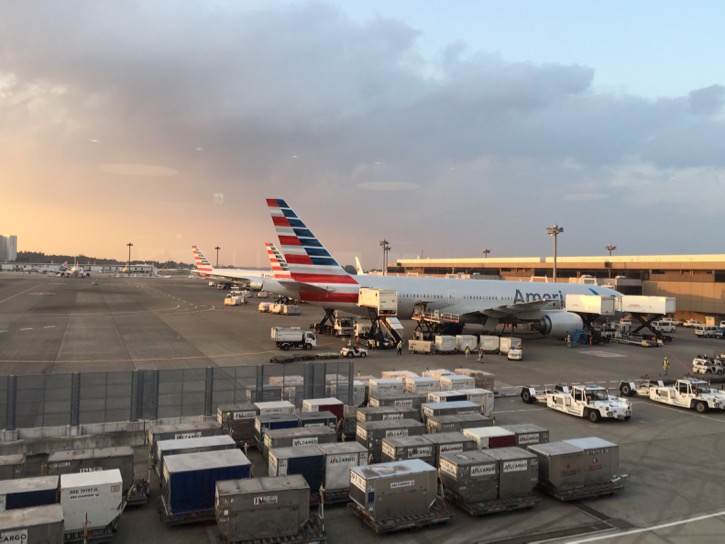 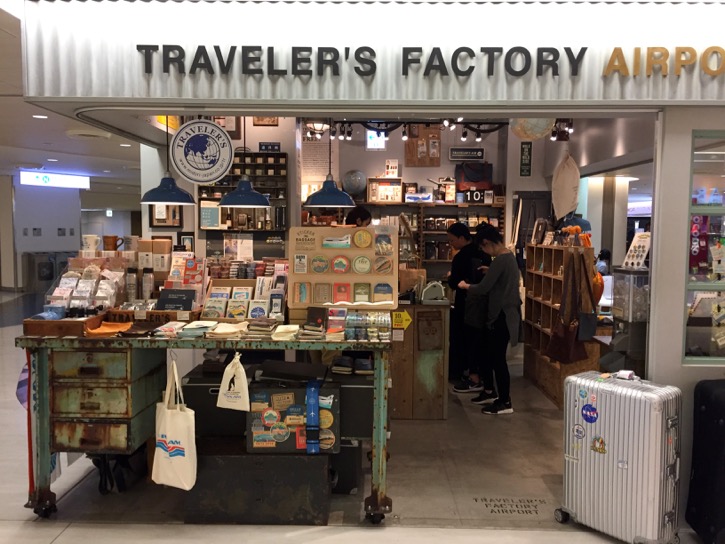 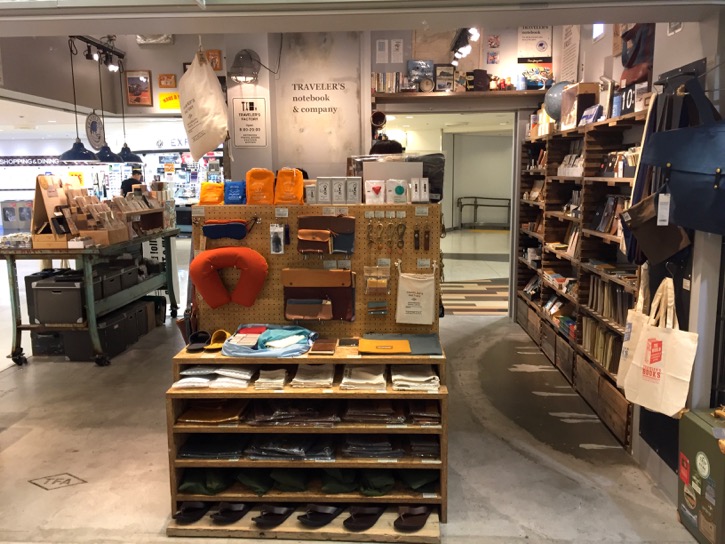 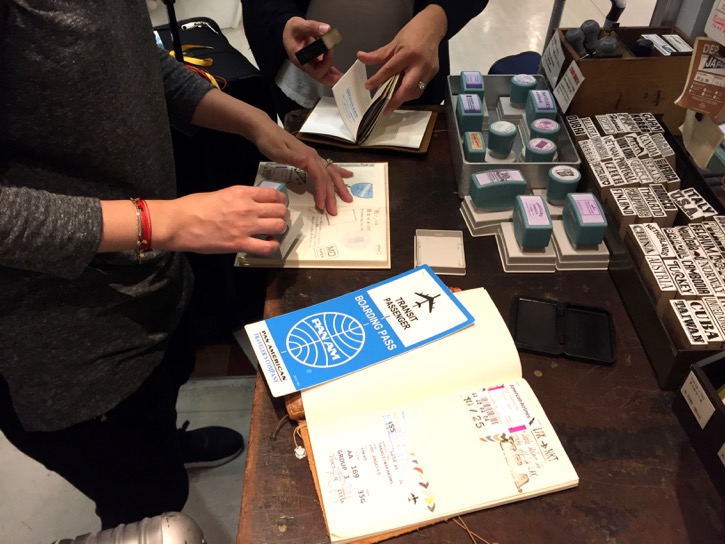 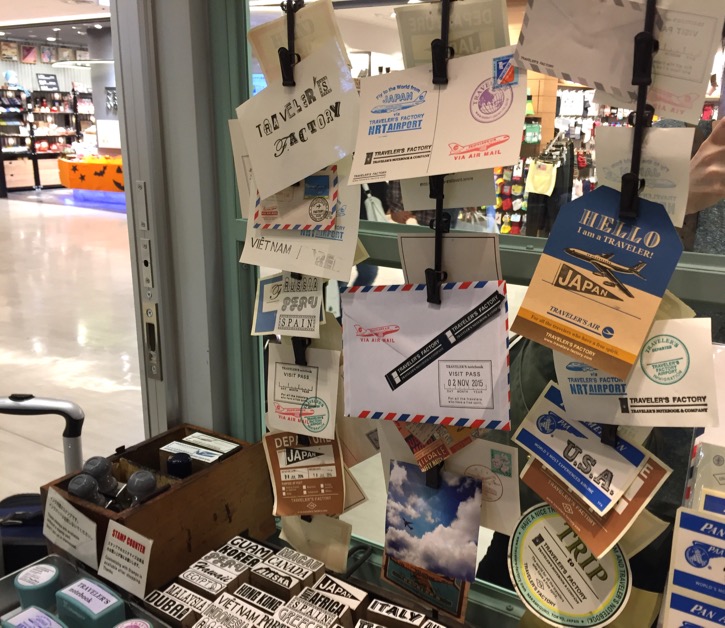 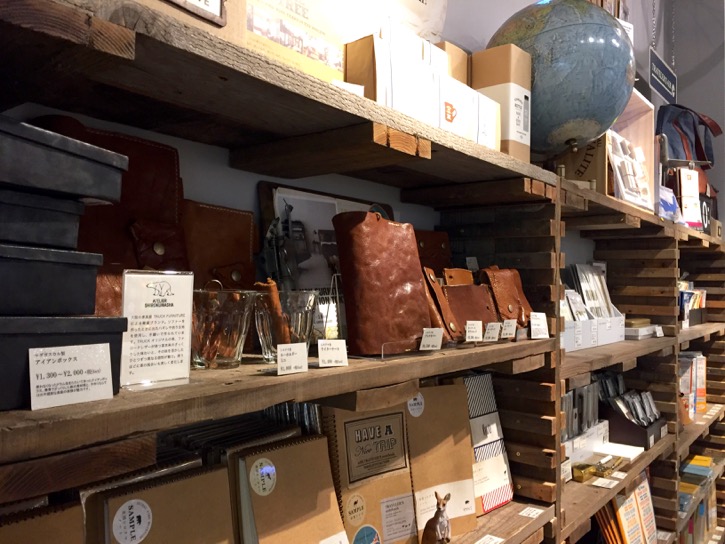 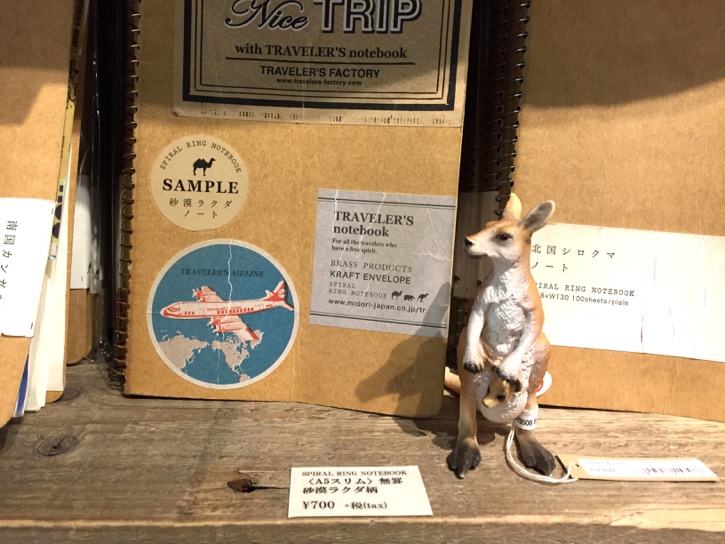 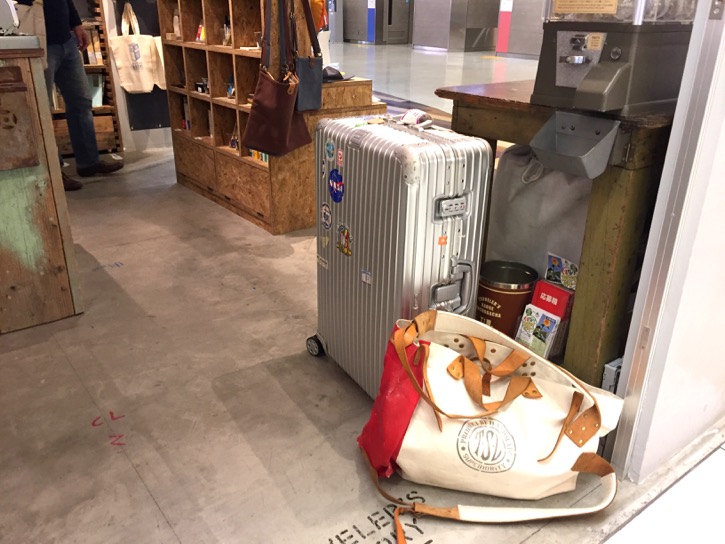 Next day we visited Traveler's Factory in Naka-Meguro which is their flagship location. This is my 4th or 5th time visiting and I so loved the feeling of walking out of the Naka-Meguro train station, taking Eunice and Nerine through narrow alleyways between a local market and pharmacy... and turning the corner asking them "are you ready?" No matter how many times I walk through those narrow alleyways, I still love the feeling of getting there so much.

After visiting their Traveler's Factory, we had honor to meet over dinner with TN team members who are behind everything that comes out of their Traveler's Company brand. We heard their inspiration... as well as their future visions. I am so thankful that we get to grow and evolve with them in a meaningful way... 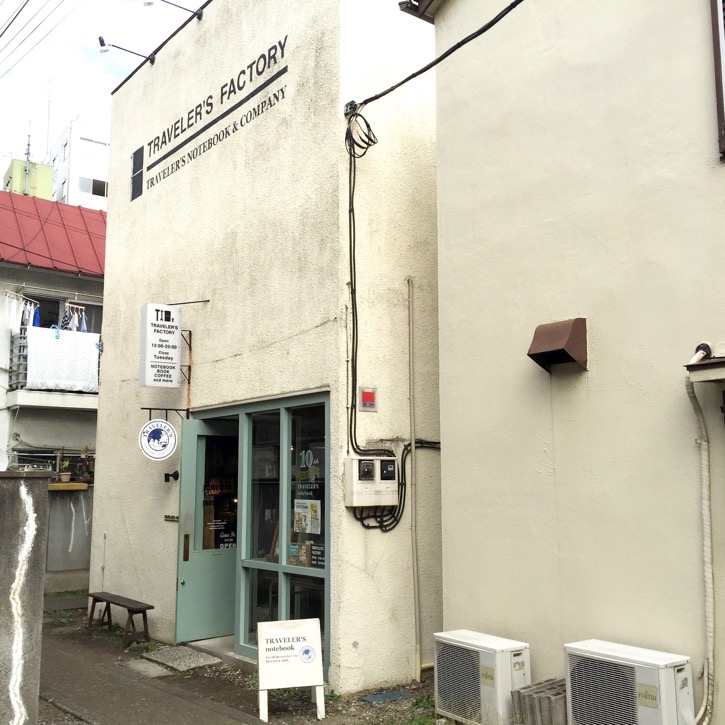 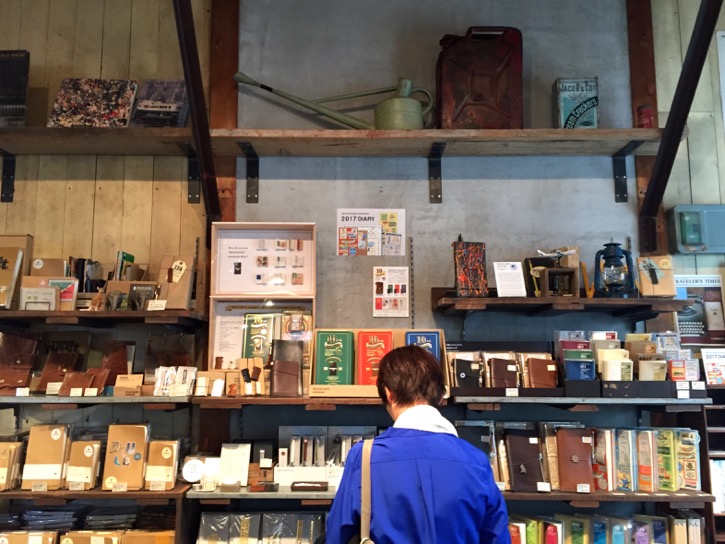 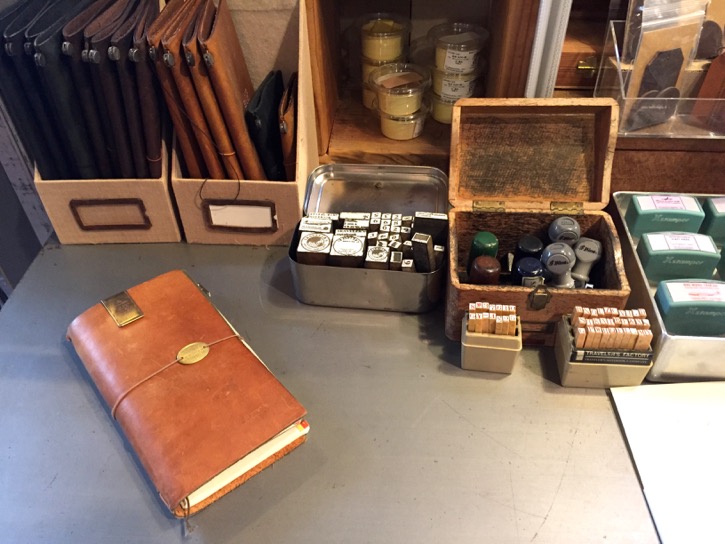 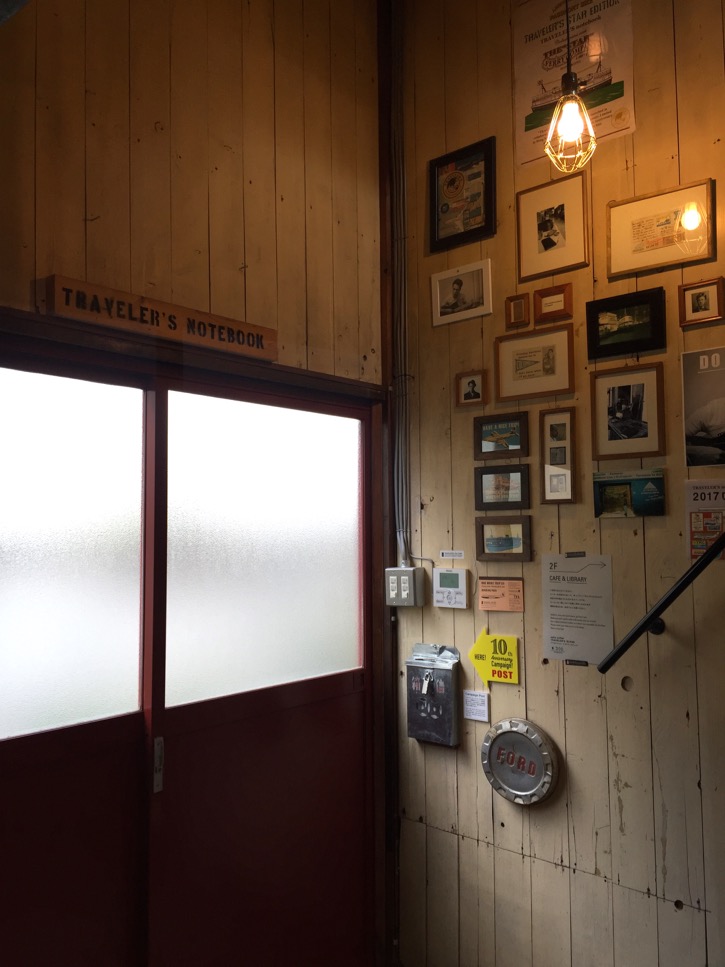 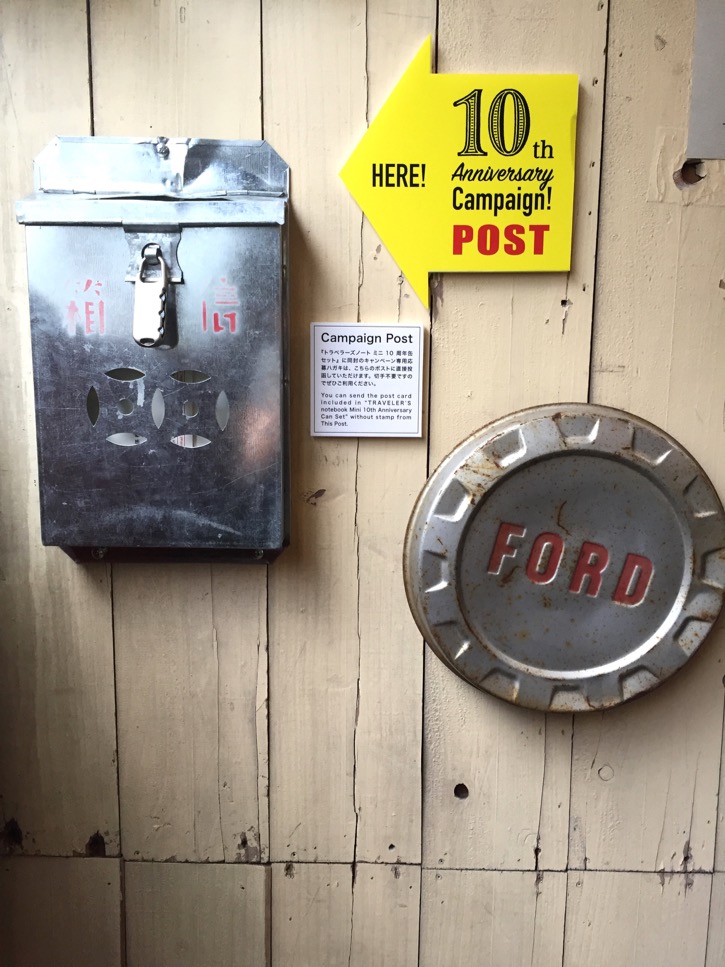 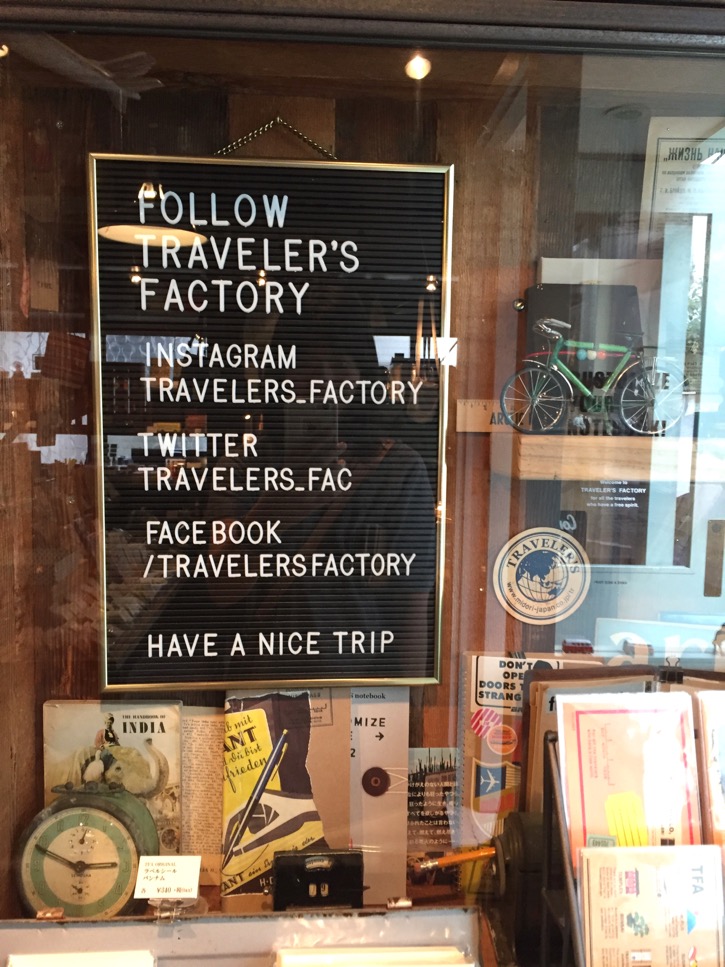 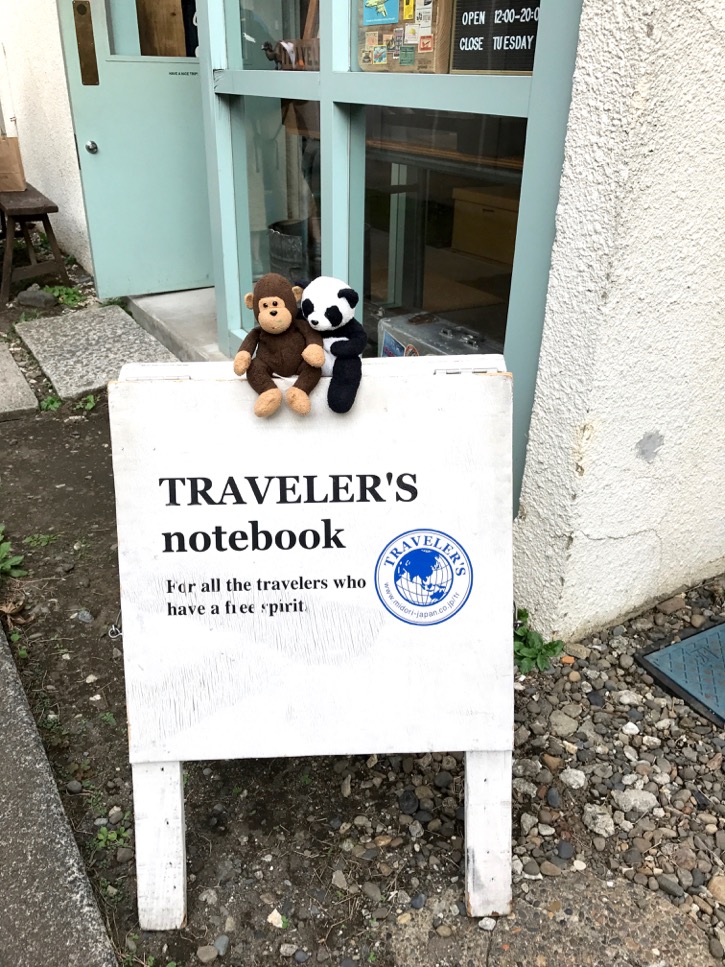