If you have been with us, you know that the way we "find" our shop items is not always predictable. I usually avoid visiting trade shows to find "the next things" for Baum-kuchen as I want serendipity and karma to lead the studio/shop to the next phase. Both Traveler's Notebook and The Superior Labor were the surprise finds along the busy street of Tokyo during our previous trips to Japan. So when we were in Tokyo with Nerine and Eunice, we were thrilled not to know exactly what we were looking for.

Stumbling upon a boutique studio/shop Kata Kata on the outskirt of Tokyo was just another one of those stories. On our last day in Tokyo, we took an hour long train to reach stationery stores that were recommended to us. 10-15 minutes walk from the local train station... strolling through apartments that felt so far from the tourism.

We had little time to kill... so we randomly entered to Kata Kata's studio space because it looked too charming to pass by. The moment I entered the space, I quickly realized that they were the artists who have created adorable mini bear and whale plates co-produced by Classiky. (coming soon to BK!) I think I made a squeaky sound of joy. The artists Takeshi-san and Chie-san were so kind to show us how their illustrations are made through detailed work of their stencil arts (which are designed, cut and inked by hands...). I remember wanted to inhale the whole space because the bright lit space that was restored from an old neighborhood storefront was filled with so much inspiration.

Afterward Nerine and Eunice told me that I looked like a kid in a candy store... and seriously... that's how we continue to find and share the artifacts we believe in at Baum-kuchen:) 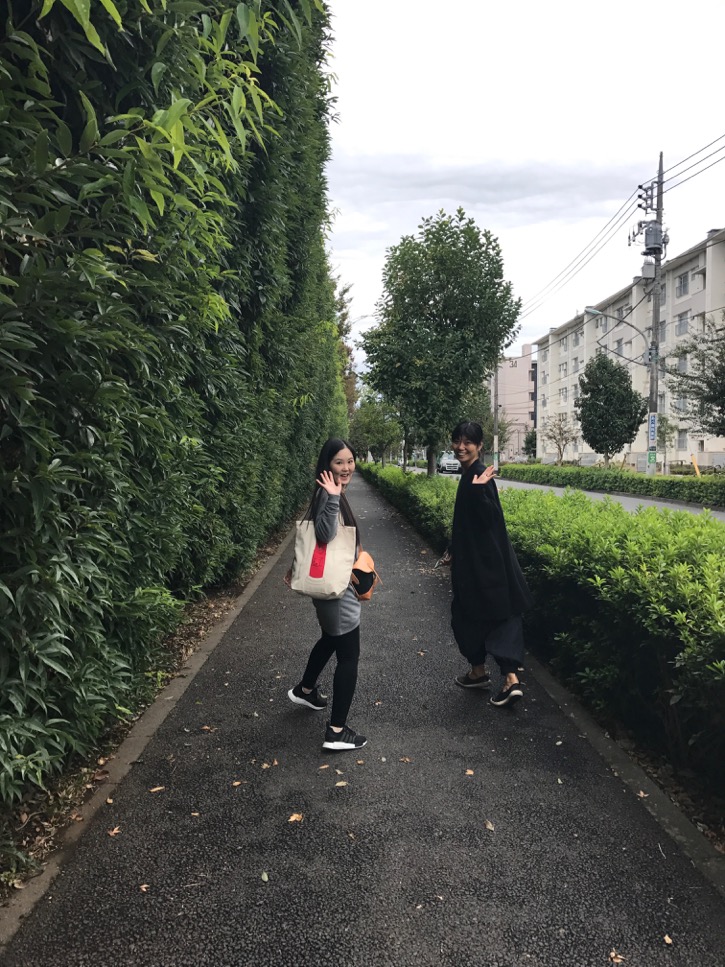 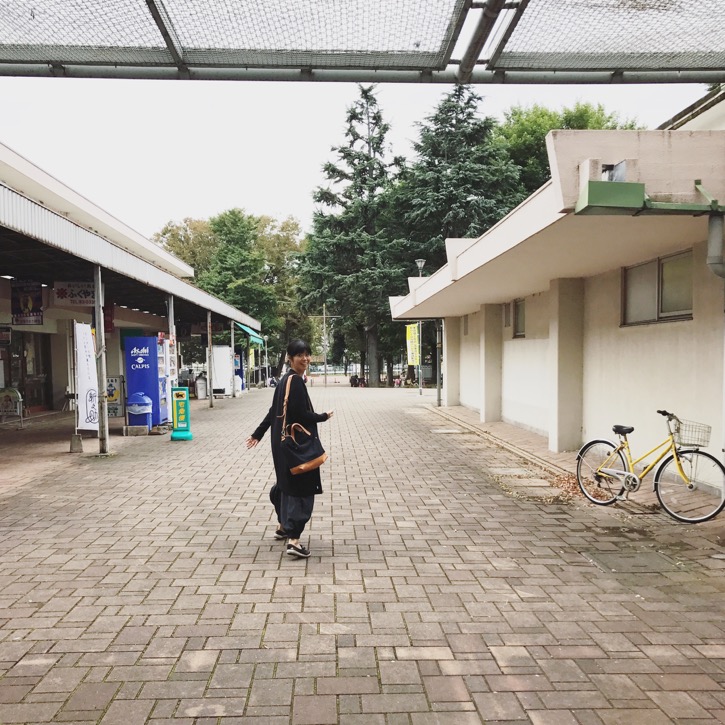 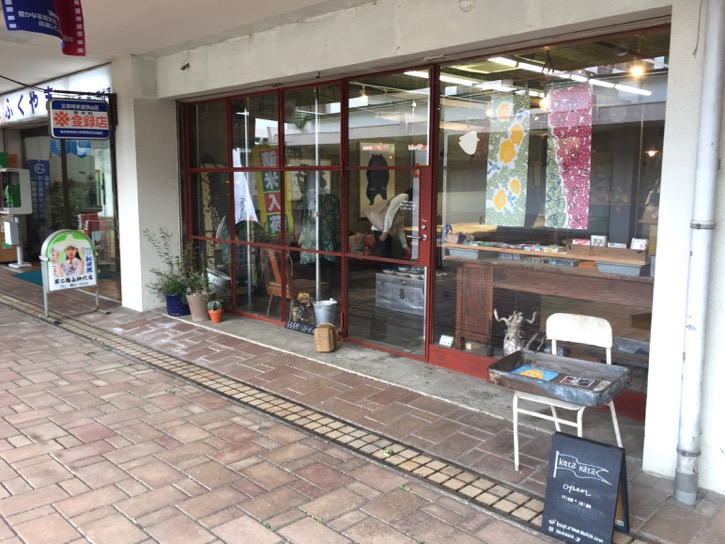 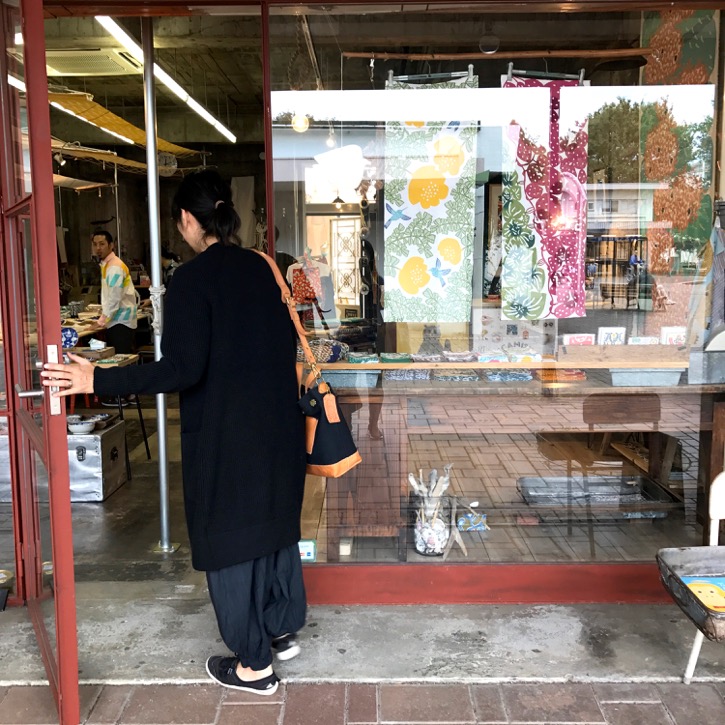 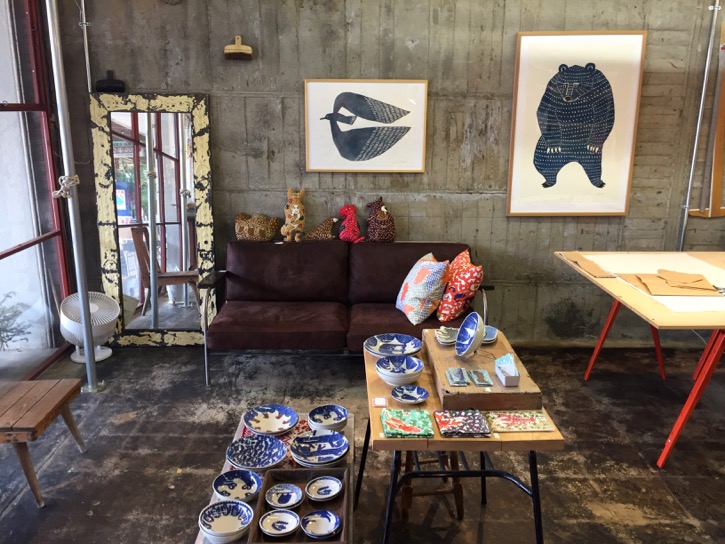 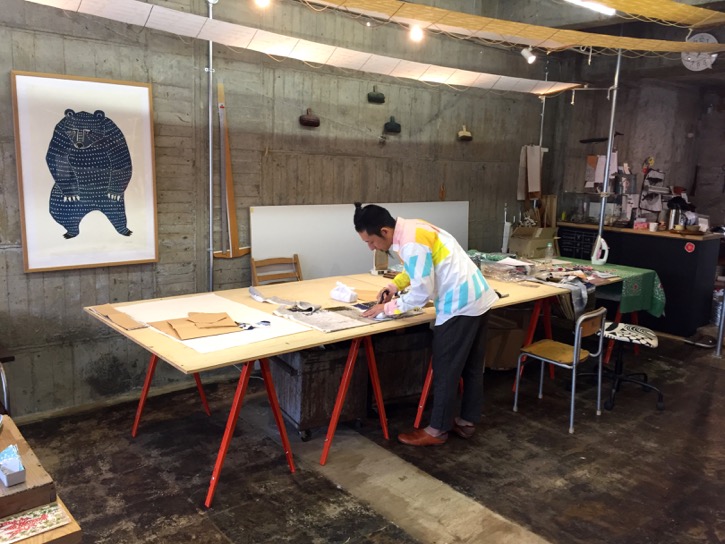 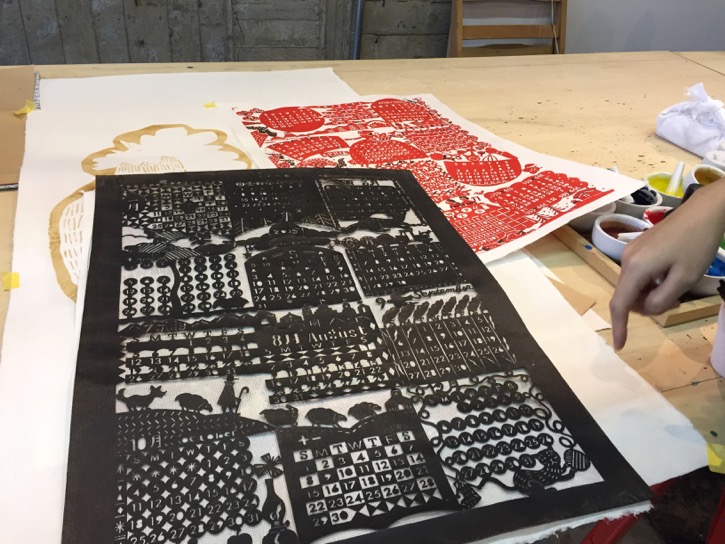 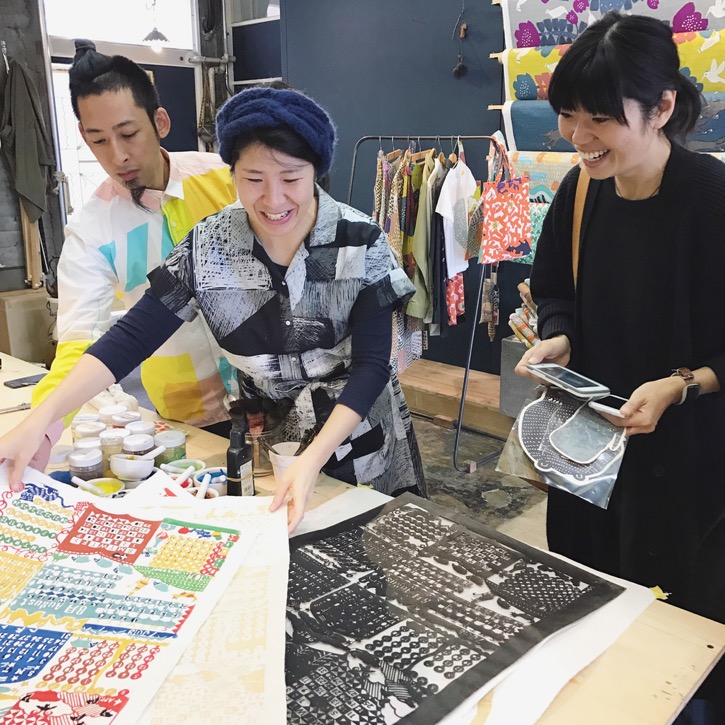 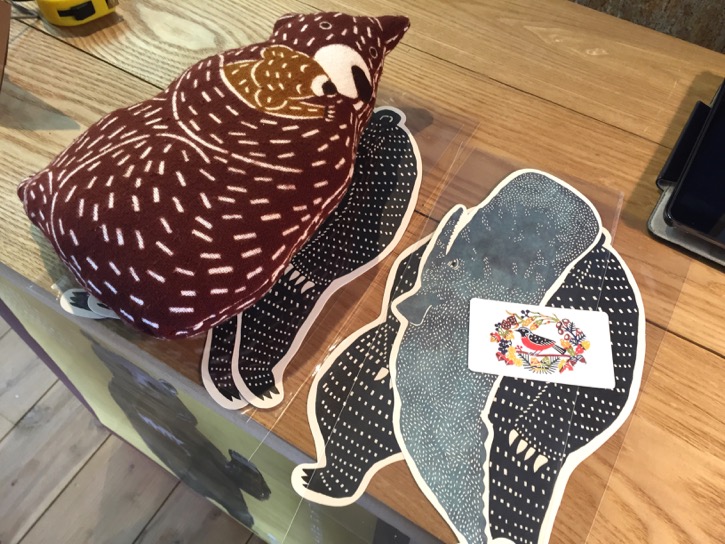 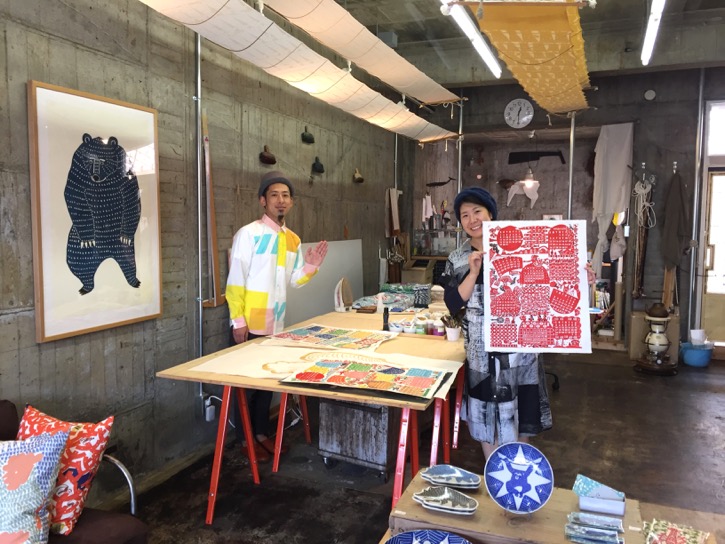 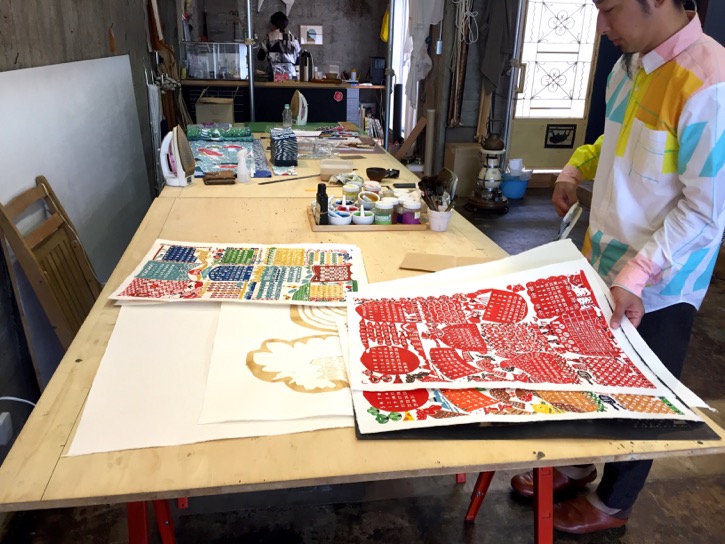 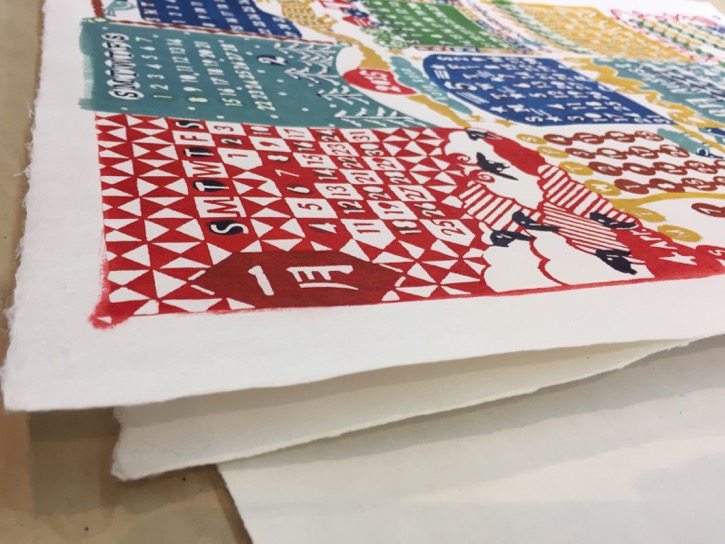 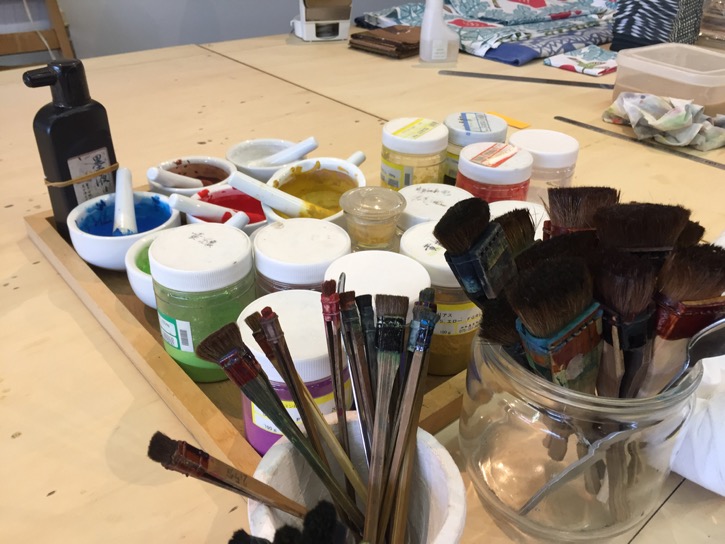 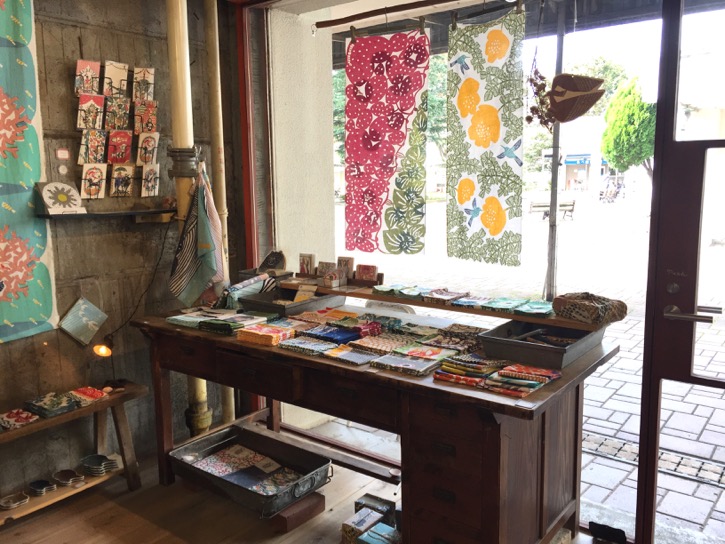 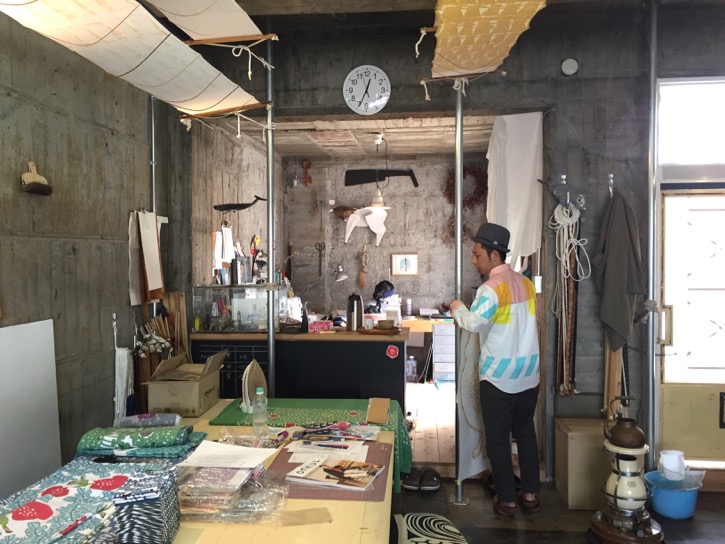