Last weekend we took the very first road trip to San Francisco as a family of 4. To be honest I almost bailed out because it seemed like such a long time to keep the girls in confined car seats throughout the drive... but now that I am back from the trip I am so glad we actually did it.

Here are some highlights and thoughts for future travel with little ones.

The road trip must: strategic pit stops!
We stopped at Voyageur du temps, Japanese/French bakery on our way to our airbnb location since my sister worked nearby the bakery. You know I love good pastries... especially Japanese kinds. This bakery was owned by a Japanese person and all the bakers were Japanese. The cafe was located in an old train station and their French name translates to "time traveler". What not to love, right?  The lady at the counter explained to me that it's like a Japanese bakery meets French flavor. After being on the road for so long... it was much needed breather for everyone and coffee for grown-ups. Of course I bought extra pastries for next morning!

Place to stay: airbnb a place with a backyard!
After looking around hotel options in S.F. city and Bay Area..., we decided to book a place through airbnb in Belmont. My sister lives in Redwood City and we figured that the we probably won't go into the city with the girls... so it worked out perfectly. It was definitely cheaper to stay outside of the city and we had 2 bedrooms, kitchen, a plenty of living room space... AND a backyard with a play structure. The extra space was premium. Satchi and Coco had enough space to run around and get their wiggles out... and I spread my journals and made myself home:) They also brought a handful of books, puzzles and analogue games that they played during the downtimes. After they went to sleep, Frido and I were able to hang out with my sister and her boyfriend over a glass of wine. Couldn't really do that in a small hotel room. Also I found it so helpful not to have to eat out every meal when we are traveling. The girls can do the dining out here and there with descent consideration and manner but I much prefer letting them "be". It's so much more relaxing for everyone.

Things we did with little ones
We kept our days there rather simple. I had all the plans to take them to a big zoo, a special amusement park and museum... but I realized that I don't even do that in Los Angeles, why do I all the sudden change myself and take them to super stimulating places while on the road? My sister asked her colleague and found out that there was a tiny zoo in Palo Alto where we can get in for free! So that was totally what we did. Although girls at the end of the day preferred a simple park and and an open space that was next to the zoo. We also checked out a cute Lunar New Year celebration in Redwood City on Saturday.

By the way Frido and I squeezed a couple hours on Saturday night to ourselves in order to attend an event that was hosted for Art Center alumni while my sister and her boyfriend stayed with Satchi and Coco at home. I do love being very grounded and spending time with little ones... but nothing like being able to change into outing clothes and step away just by grown-ups for a few hours to catch up with old friends. Really.

On our way home: another strategic pit stop at San Luis Reservoir
This was an unexpected highlight for everyone. On our way back from S.F., we knew we needed to stop somewhere and it needed to be some place where Satchi and Coco could run around. We kind of stumbled upon this state park along the freeway and it was perfect. The weather was mild and we picnicked by the lake and a little beach. I love carrying my own table clothes in case we need to use a picnic table. The colorful tablecloth makes the moment so much more special and an outdoor cafe like, right? We had a loaf of bread and deli meats in our cooler so we did simple sandwich and whatever fruits that were still left in our basket. The girls quickly found out that there are some seashells on the beach so they got busy collecting treasures... then soon splashing water. Frido and I sat and watched them... and it was simply lovely to be there. After they played for an hour or so, we settled in our car again for the 2nd stretch of the drive... Coco sang herself to sleep in her car seat as soon as we started driving and Satchi was making up stories by herself... so happy. It was a great reminder that they are kids and need to be kids. And if we don't fight against their need to be kids, they are happy.

//So now we feel totally ready to do mini weekend family trips this summer:) 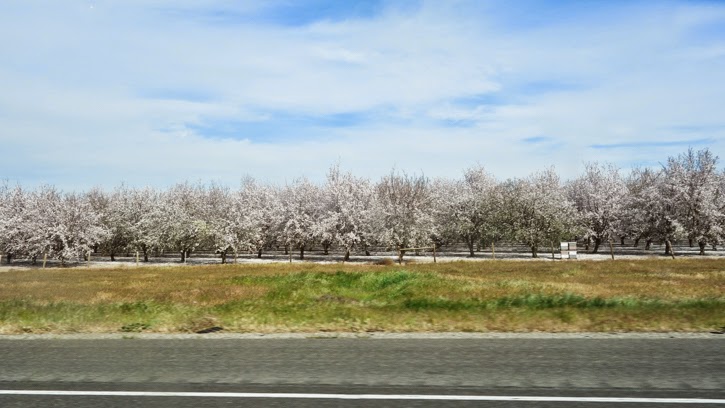 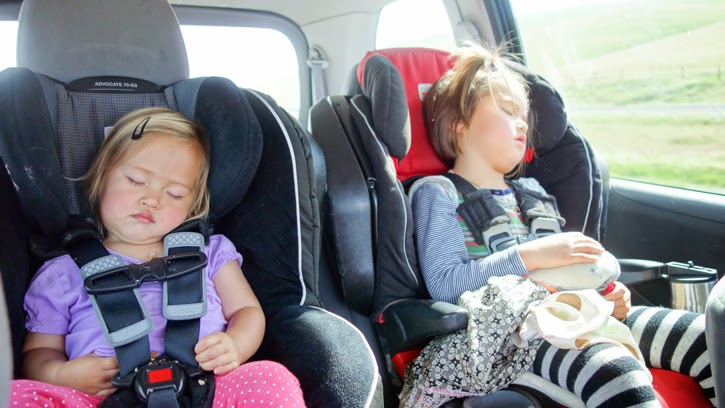 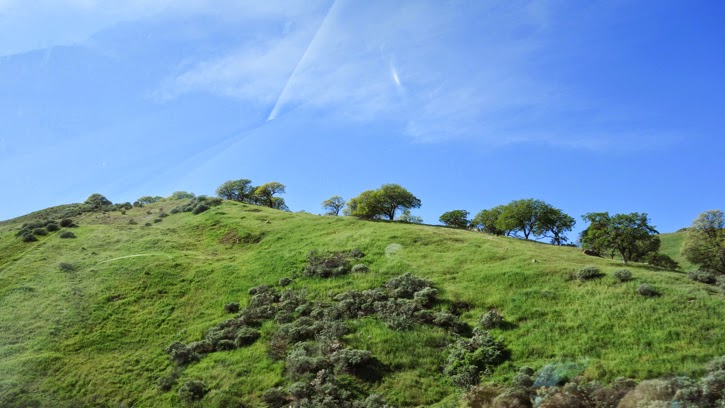 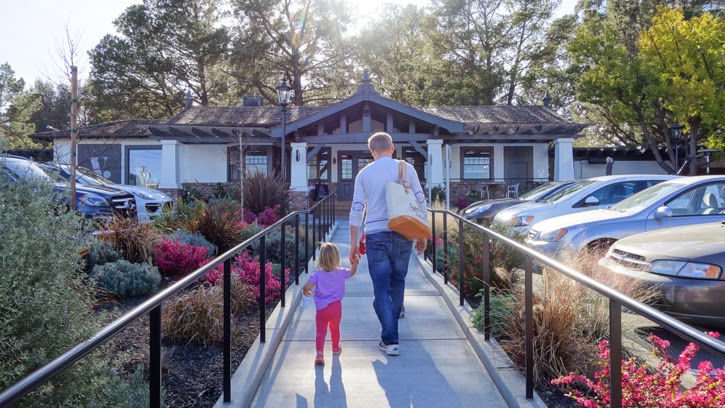 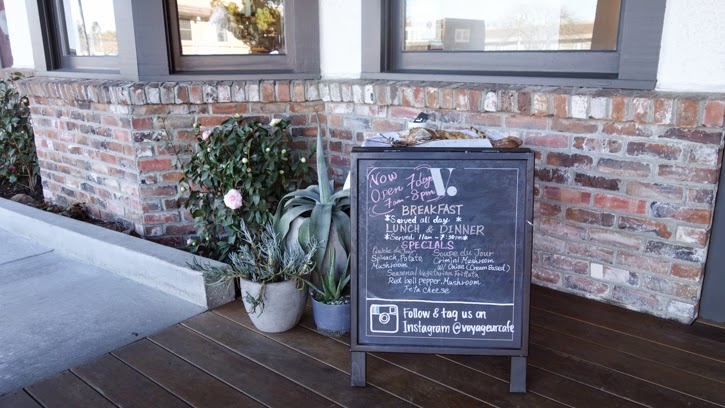 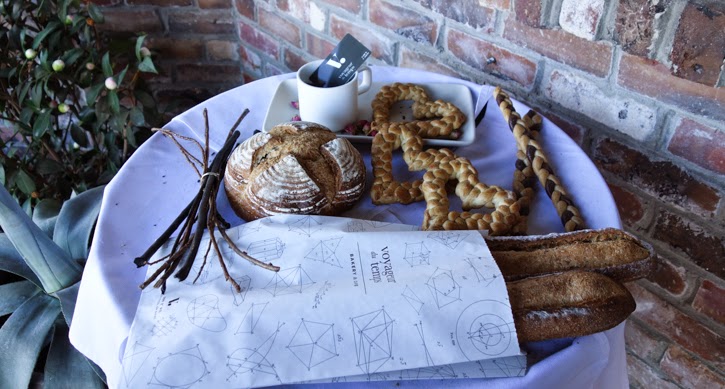 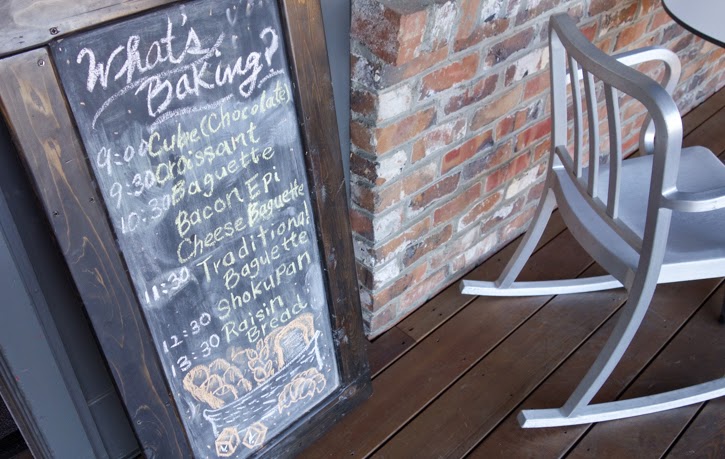 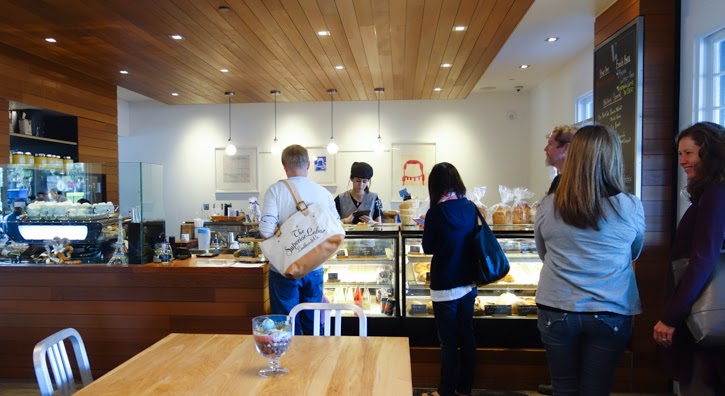 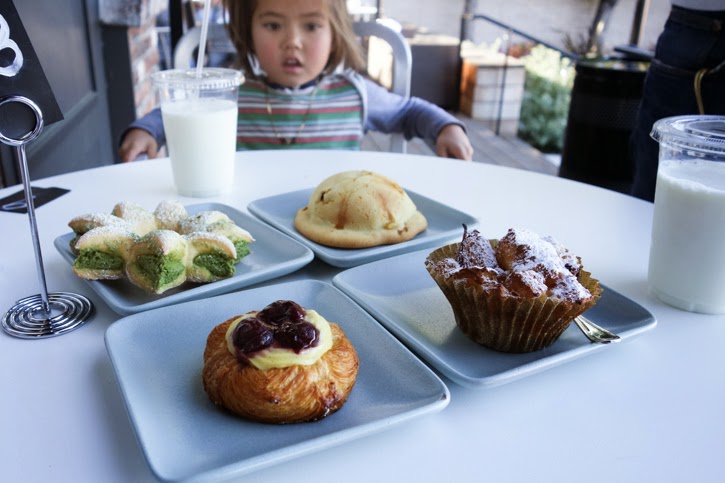 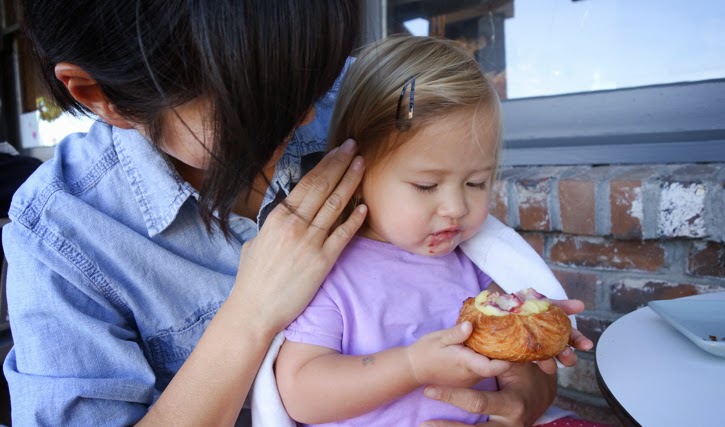 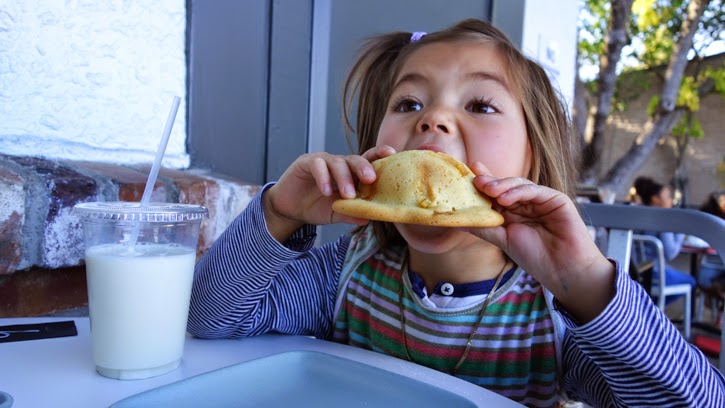 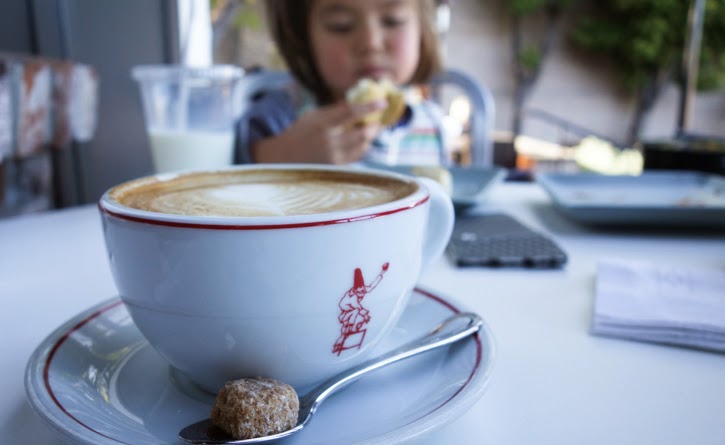 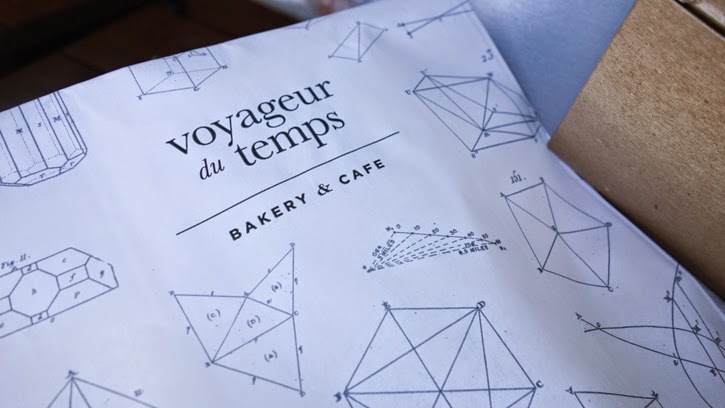 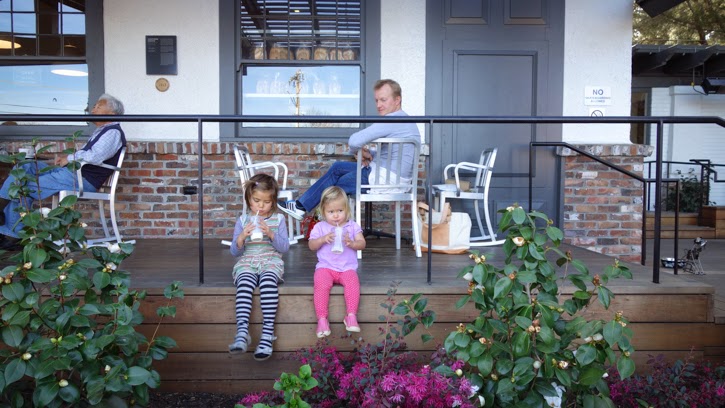 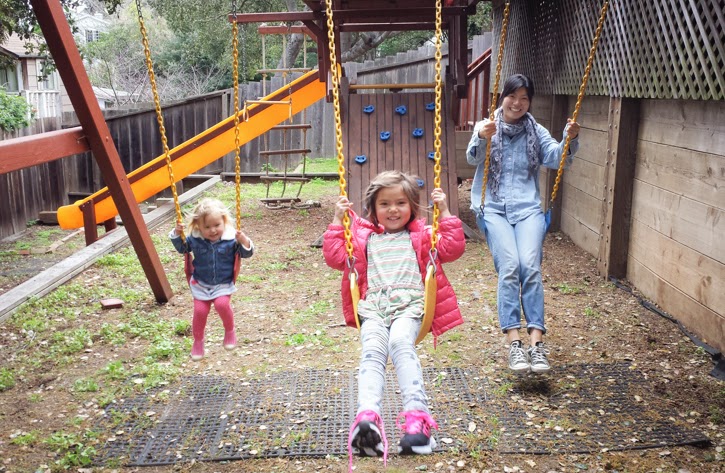 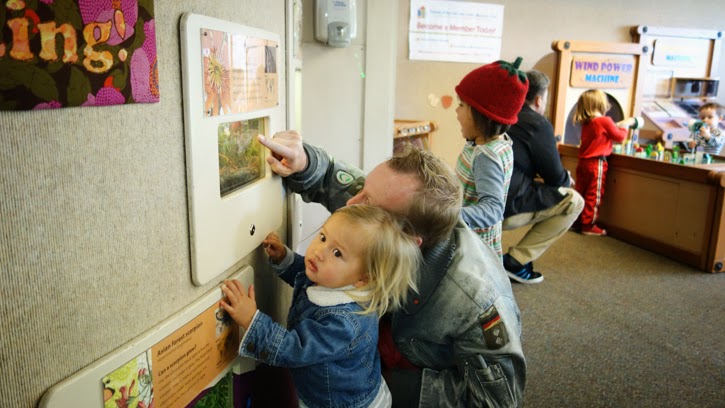 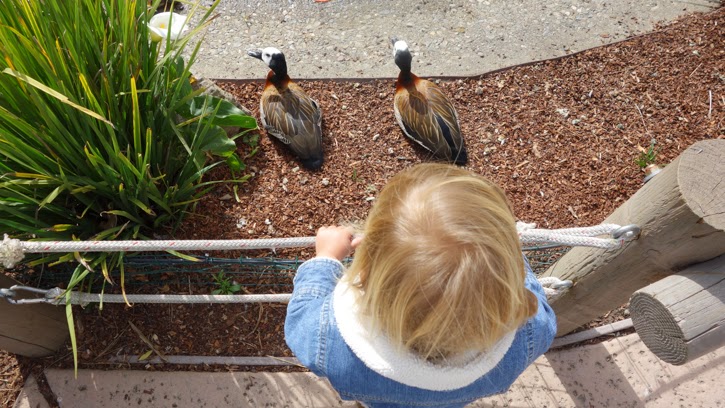 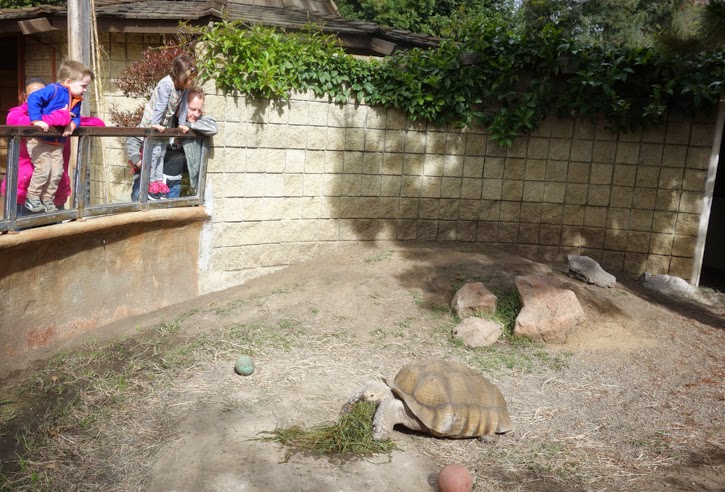 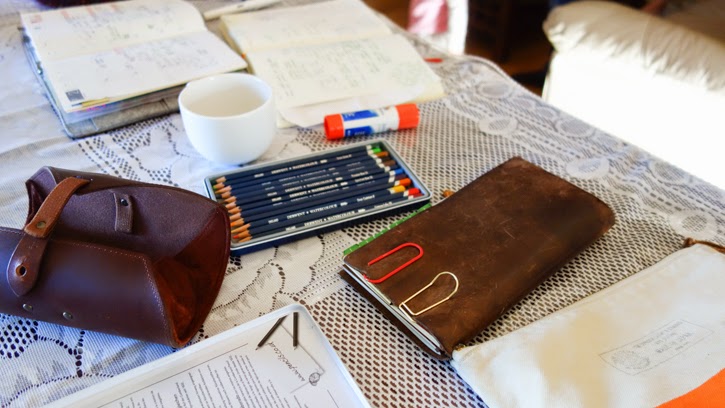 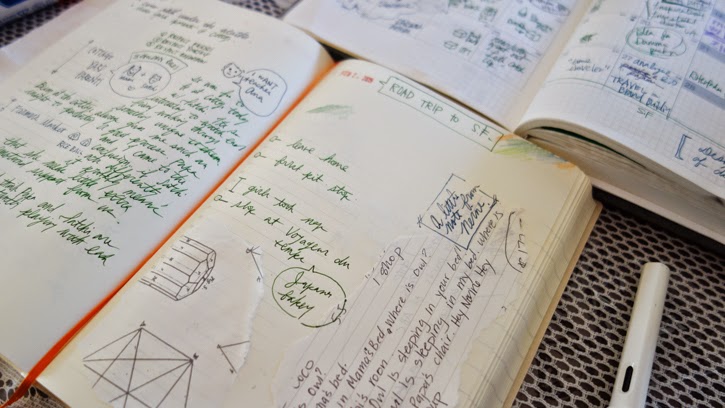 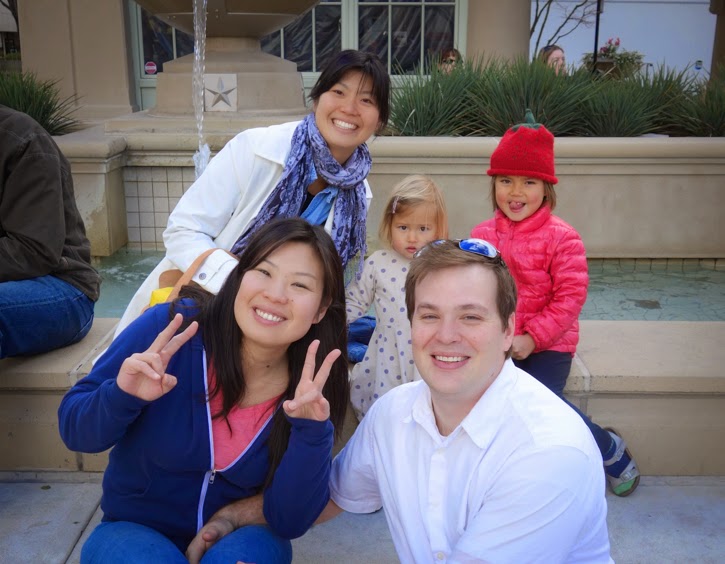 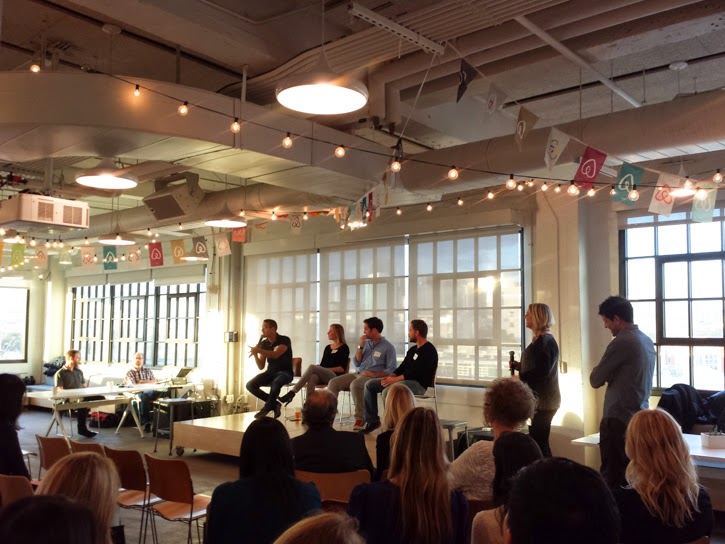 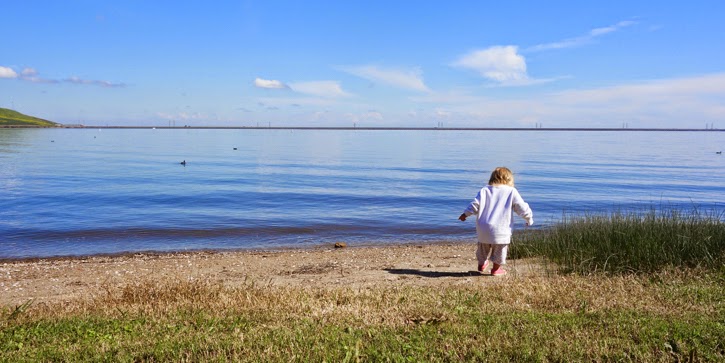 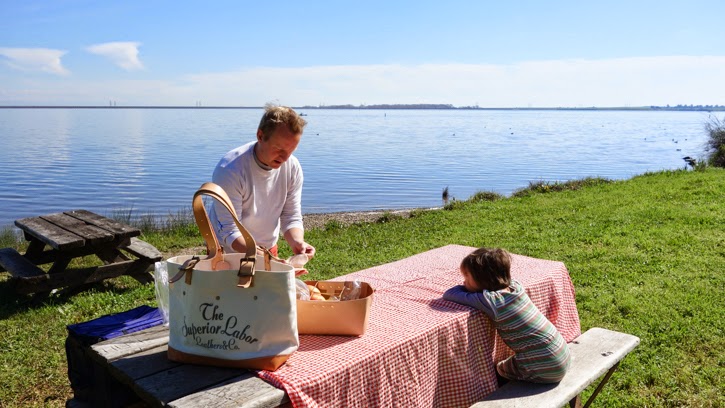 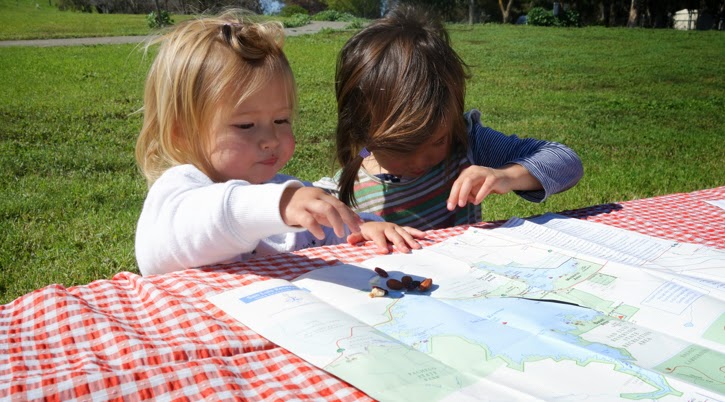 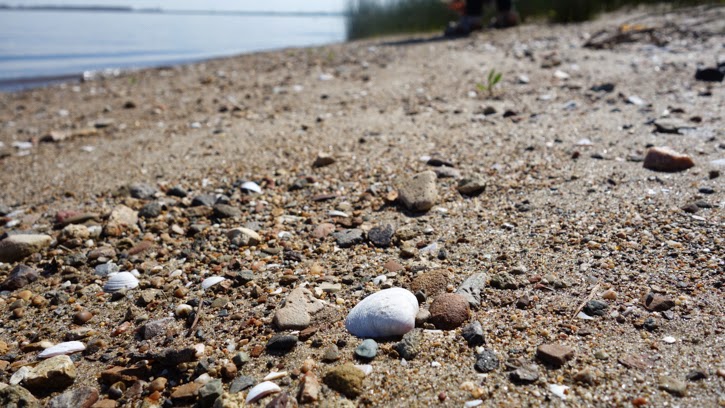 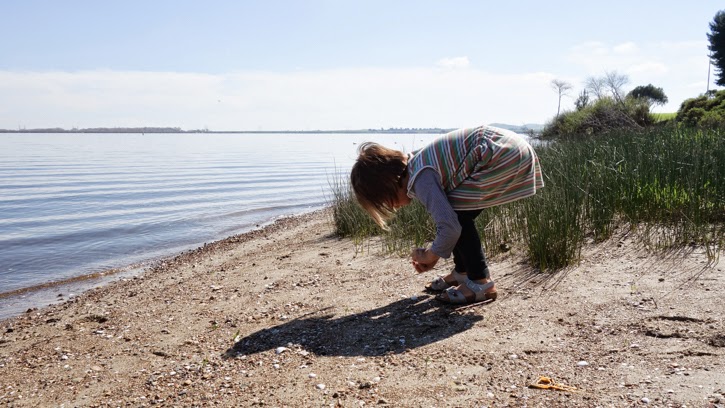 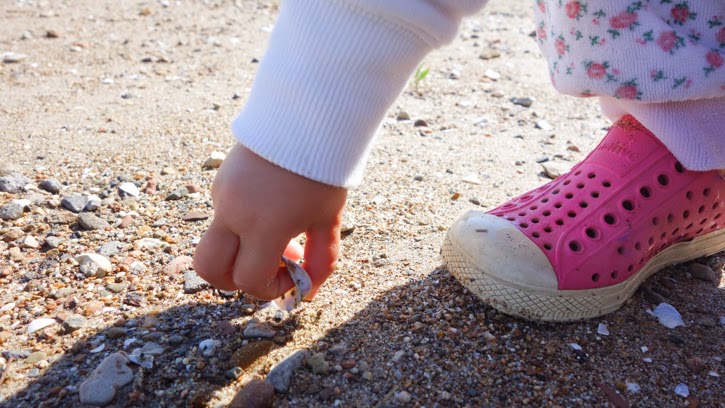 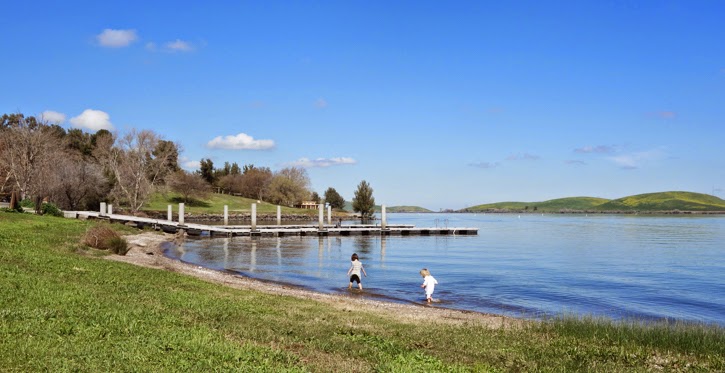