We visited 3 small shops when we did an island tour with Kei-san and Yoko-san. The theme of the tour summed up as "creative entrepreneurs who are making things happen with what they have".

Somehow I think that the ratio of the creative entrepreneurs on the island to the entire island population is quite high. Interestingly many of them relocated from somewhere else to the island. Perhaps it is due to the limited resource of being on the island... or the amazing and inspiring nature... People we met on the day were definitely out of the box thinkers and creators.

The first stop was "Ohisan-no-Hatake (sunshine's farm)". Tucked quite far from everything else. They chose not to have a sign on the main road... so customers only come via the word of mouth. The bakery is run as a very small extension of their house and everything from the wall, roof... to the amazing bread is handmade. I swear to you... it is one of the smallest and the most delicious bakery in the whole world! I could have bought the entire shop if I were allowed...

Then we were asked if we would like a pizza fresh from the oven. Who can say no to that...?? We wanted to eat the pizza which was wrapped in a banana leaf right away but outside was drizzling and muddy... so the owner invited us to come inside to the living room where there was a low table and... a huge oven. They installed this oven in the 床の間 (Toko-no-ma) where there is usually an artwork on a scroll, a flower in a vase, etc. in a traditional Japanese house. We were speechless and awed. The owners really had to be bold to put this oven and drill a hole on a wall for a exhaust... and it's a rental house!

It was such a special place and it set a very optimistic pace for rest of our day! 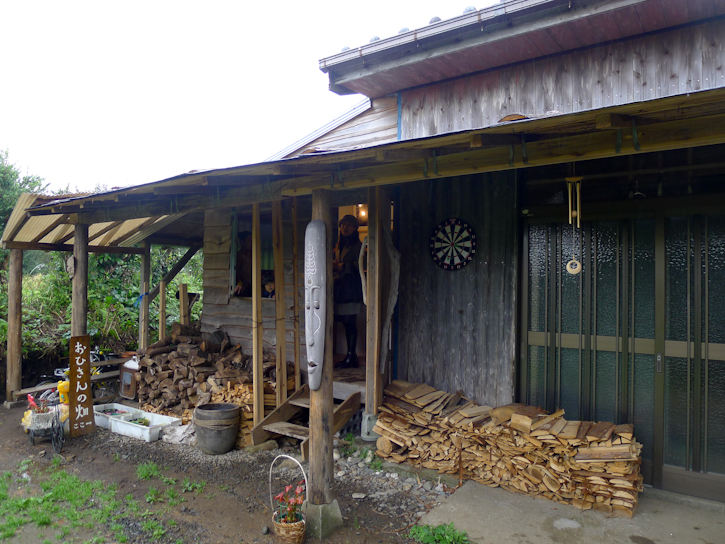 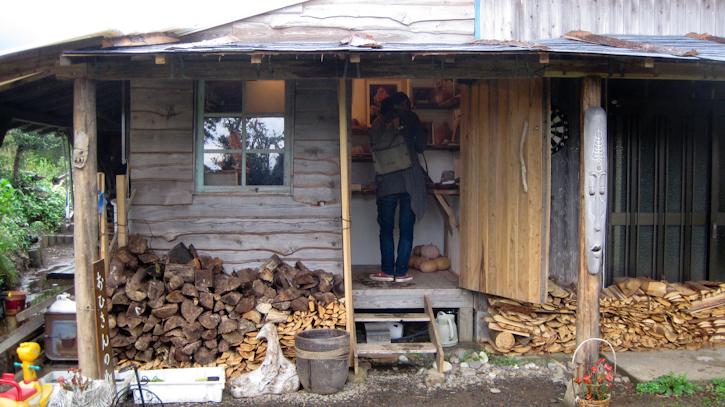 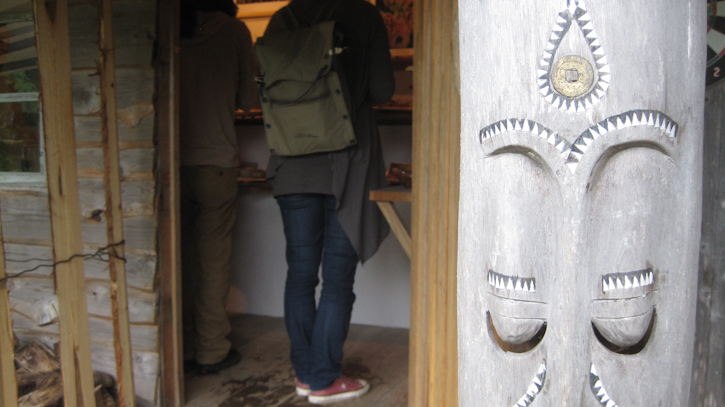 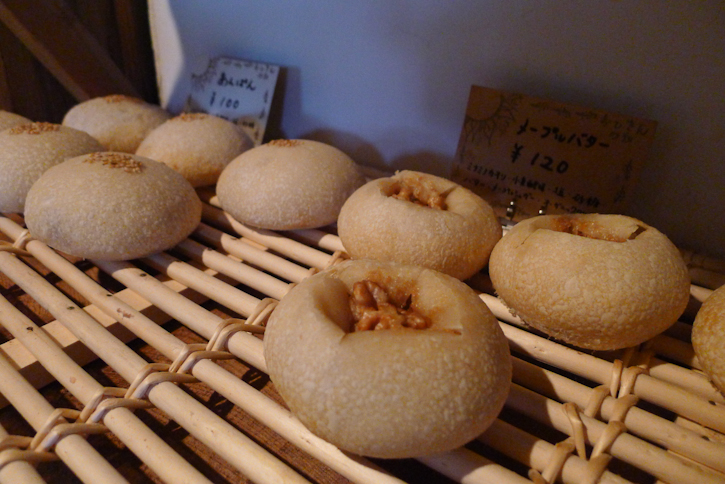 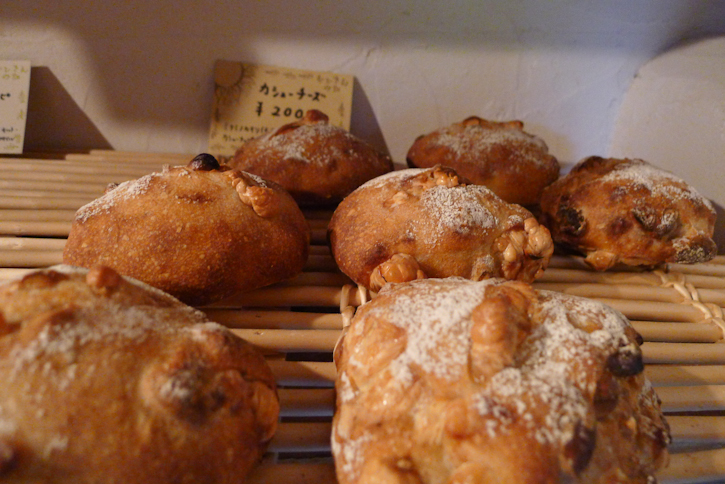 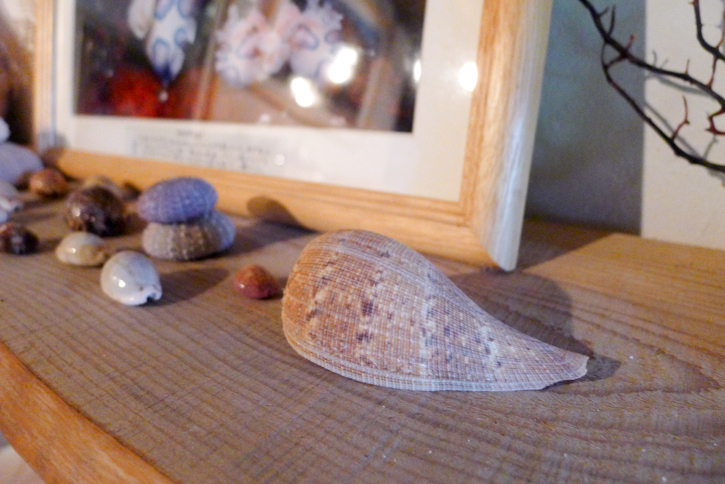 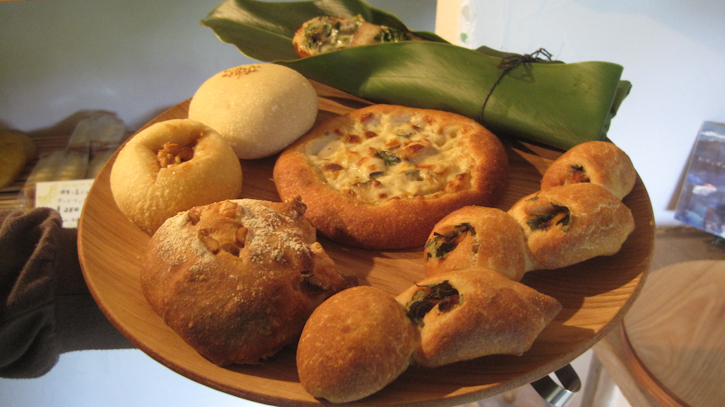 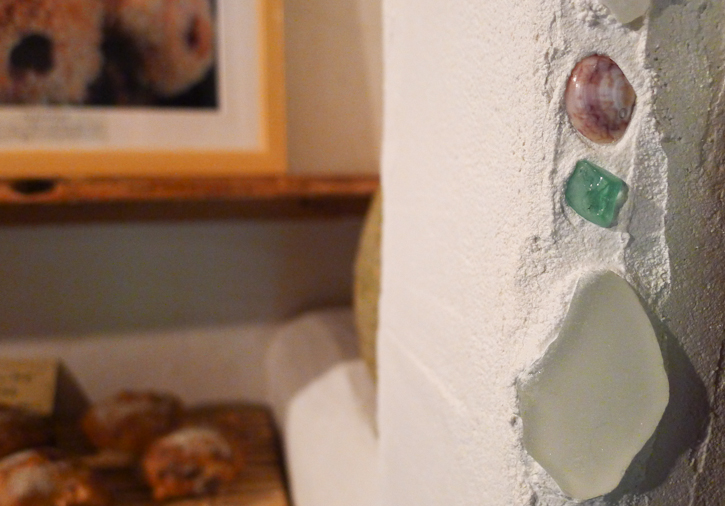 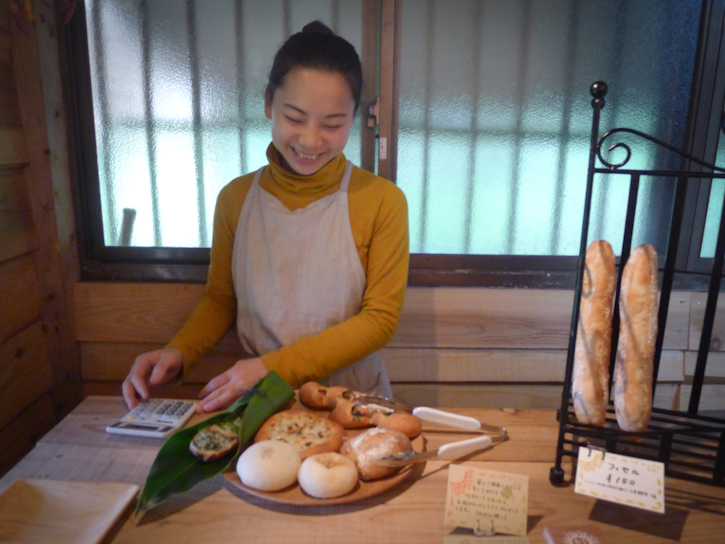 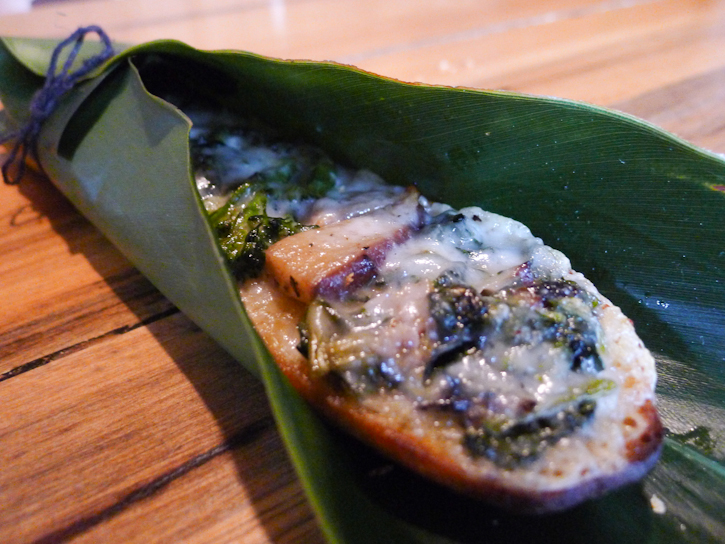 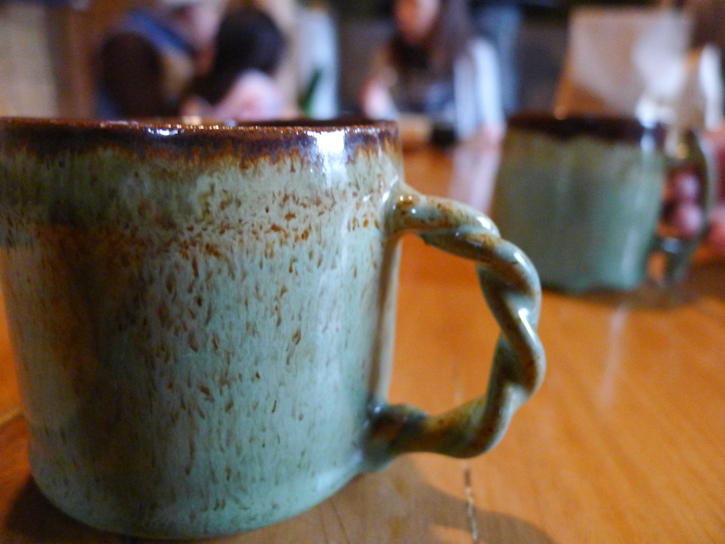 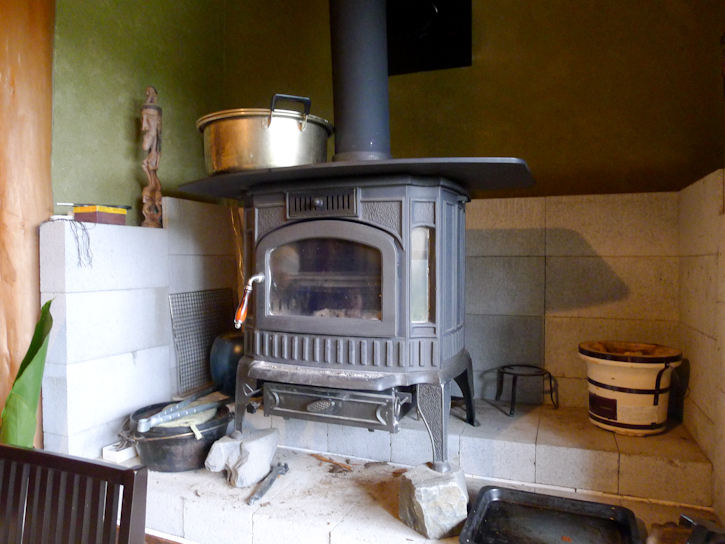 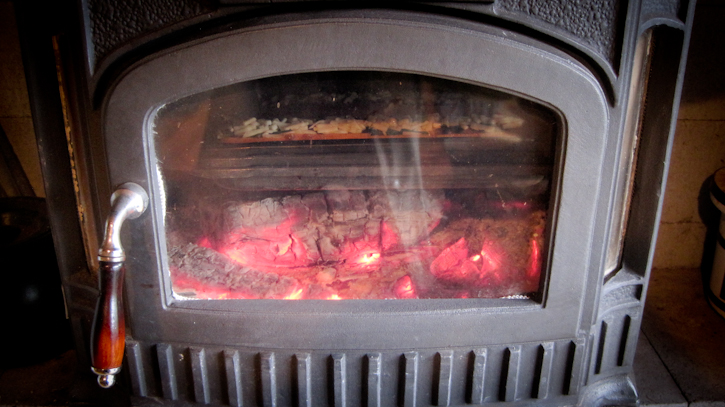